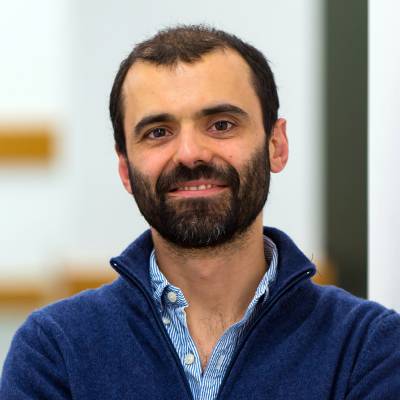 Doctor Miguel Morin is a social entrepreneur with a background in computer science (BS from Ecole Polytechnique, Paris; software engineer at The Alan Turing Institute) economics (PhD from Columbia University, New York) and early childhood education (post-doc at the University of Cambridge, UK). His doctoral dissertation analysed the replacement of jobs with computers in recent decades and with electricity during the Great Depression. He also has training in film-making, audio production, and video production.

Previously, he invented, developed, and launched Puzzli, a "smart toy" with a patent pending to teach children to read. He also invented several toys for children that he published on Thingiverse. You can read more on LinkedIn. 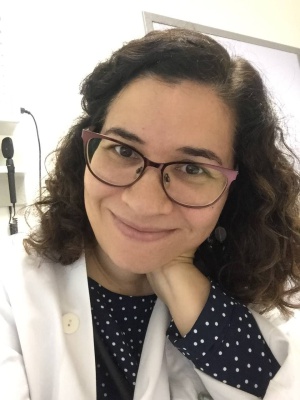 Joana Castelhano works as a family doctor in priority intervention and low-income neighbourhoods in the outskirts of Lisbon, Portugal. She has a long experience of social volunteer work (in Africa and Europe), especially with children. 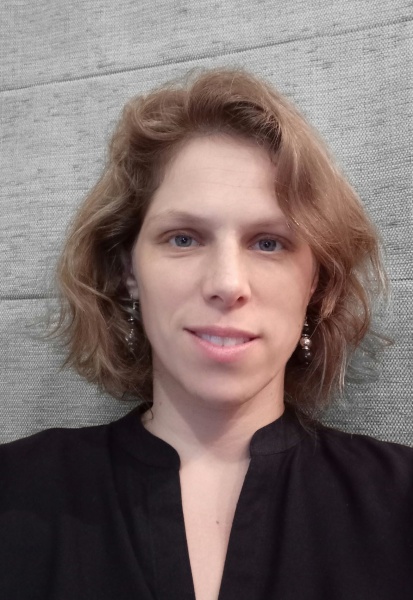 Doctor Carla Dias da Costa has a BSc. in clinical psychology and a masters in human motivation by the Faculty of Psychology at the University of Lisbon, a doctorate in family therapy by the Faculty of Psychology and Education Sciences at the University of Coimbra, and specialities in Clinical and Health Psychology, in Education Psychology, and an advanced specialty in psychotherapy and neuropsychology by the Portuguese Psychological Association. She did post-graduations in therapeutic residence, by the Applied Psychology Institute (ISPA) and in child and adolescent psychopathology.

She worked in the family therapy service of Hospital Sant Pau, in Barcelona. Currently, she collaborates with several schools in classroom follow-up and in developing social and emotional learning programmes. She wrote the book "Emotions and Society – Enabling strategies for family and school" and published several articles in parenting journals.

In the project, she reviews our content to ensure they conform to scientific evidence and are adapted to the ages. 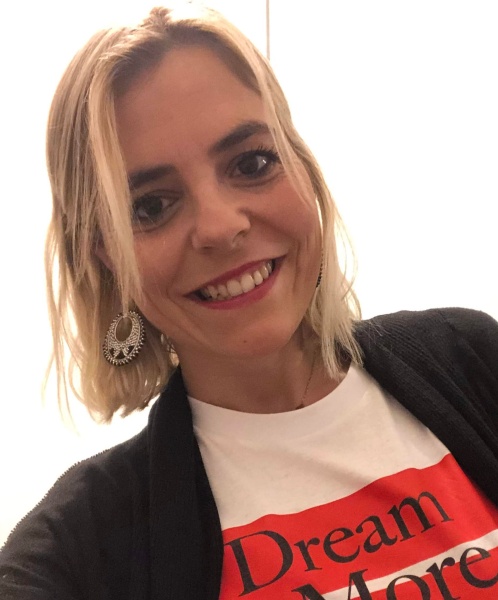 Ana Vasconcelos has been a psychologist since 2005 and a mother since 2009. Since 2006, she works as a psychologist in schools and in a private clinic with children and adolescents. Passionate about socio-emotional skills, she started from an early age to research and implement programs to promote these skills to children of different age groups.

In the project, she tests new products and early versions of the scripts with her schoolchildren. 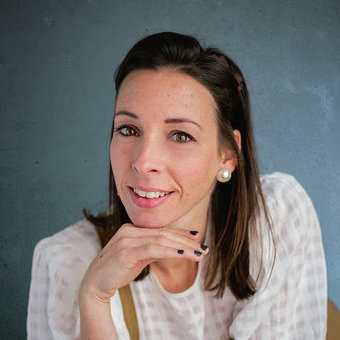 Joana de Carvalho is an actor with a Bachelors in Theatre from the Escola Superior de Teatro e Cinema. She worked at the D. Maria II National Theatre, Villaret Theatre, Armando Cortês, Trindade Theatre, Malaposta, Turim, and Taborda. She also worked in dubbing and in children's theatre projects with themes such as the environment, conservation, and road safety in institutions, foundations, and companies such as Rede Eléctrica Nacional (REN), Electricidade de Portugal (EDP), and Renault. 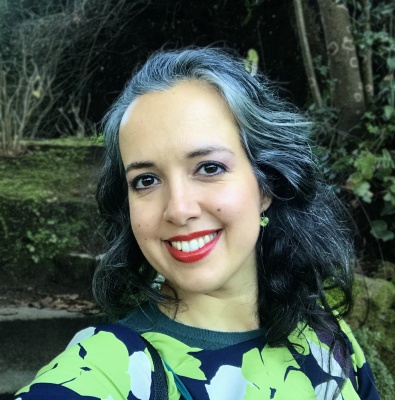 Sara Afonso is an actress, singer, and improviser. She graduated in Psychology, studied piano, and fell in love with the voice instrument. She sang as a solo soprano in recitals and operas, in multiple vocal and instrumental ensembles, such as the Gulbenkian Choral Group.

She gives training in theatrical and vocal expression and in improvised theatre. She likes to work at the crossroads between theatre and psychology, as a trainer and in her creations.